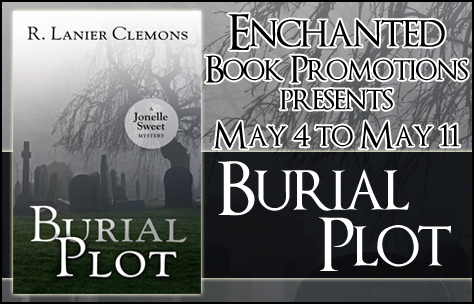 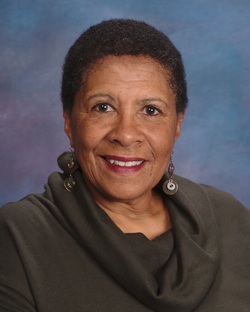 Born in Vermilion Parish, Louisiana, R. Lanier Clemons spent her early years moving from one Air Force base to another. It was her father, a career Air Force Sergeant, who instilled in her the love of books. Bookcases in the family’s various residences were filled with volumes by James Baldwin, Ernest Hemingway, Flannery O’Connor and others. Many times her father would drop her off at the base library with the admonishment, “I’ll pick you up in a few hours. Be ready to go.” She tried very hard to obey that order. While other kids complained if they didn’t get the toy they wanted, she would be disappointed if all she got was just one book.

In college, she majored in Journalism and received her B.A. from Howard University. That degree helped her land a job as Managing Editor of an employee newspaper for the largest telecommunications company in the Washington DC area. Several years were spent writing the “5 W’s.” However, that didn’t dampen her thirst for fiction. With the love of mysteries in the back of her mind, she decided to explore some of the reasons why people committed crimes. That led to a degree in Legal Studies at the University of Maryland.

One day, she decided to sit down and write the kind of book she wanted to read. While admiring female amateur sleuths like Kinsey Millhone and Tamara Hayle, she felt the mystery world needed someone else. The world needed a Jonelle Sweet.

While writing is one passion, horseback riding is another. Ramsey, a Connemara/Thoroughbred cross is her current obsession. As a horse owner and competitor for 30 years, she finds writing and riding very similar activities. Both require skill, perseverance and practice in order to continue to grow and excel at each craft.

R. Lanier Clemons is a member of Sisters In Crime and International Thriller Writers. She shares a home in Maryland with her gray tabby, Lucy. 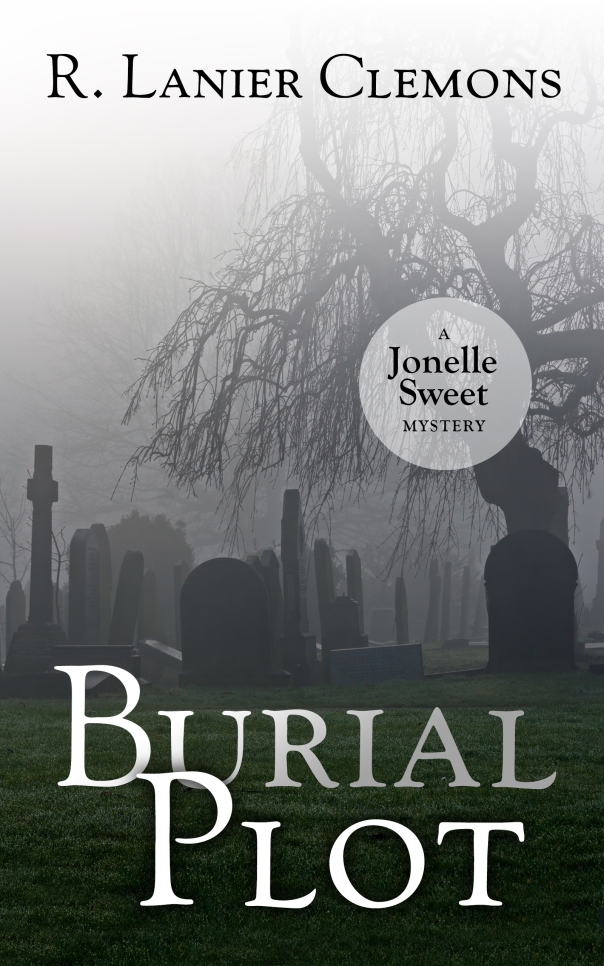 Burial Plot: A new mystery series featuring African American sleuth Jonelle Sweet. Jonelle is young, determined, dedicated and daring. The first book in the series, Burial Plot is available as an EBook, April 2015 through Amazon. The second book in the series, Gone Missing is scheduled for release October 2015.

Title: Burial Plot
Author: R. Lanier Clemons
Genre: Mystery
Blurb: Campus security guard and cop wannabe Jonelle Sweet has a problem. Her recently deceased husband is missing from the cemetery plot where she buried him. Married less than two years to Delbert Sweet, Jonelle knows she can find the answers to why someone removed his body and where he was taken.

Refusing to give up or be stonewalled, Jonelle’s persistence pays off. As her demand for answers escalates, Jonelle methodically tracks down a body snatcher and uncovers a conspiracy where cadavers are sold for profit. Jonelle learns that if she doesn’t watch her step, the grave robber may just turn into a killer. And she will be his first victim.

Jonelle thought of something else. “Didn’t you people ever think that family members or friends would ever visit the grave? What excuse did you have ready when they wondered where the body was?”

“Hey, nobody was ever supposed . . .” Manross clamped his mouth shut.

Manross smirked, and his eyes shifted to a spot over her right shoulder.

Hands pushed into her back, shoving her into the shed. She screamed and fell forward, hitting the side of her head on something hard. Excruciating pain erupted above her right eye. As bad as the physical pain felt, it was nothing compared to the slamming of the door and the total darkness that followed.

As the ache flowed from her head down to her neck and shoulders, Jonelle slid all the way to the ground and lay there moaning. The clasp of her bag dug into her chest.

A warm, sticky wetness trickled down her face, stinging her eyes. She squeezed them shut. The wetness oozed down to the edge of her mouth. She instinctively licked the spot and nearly gagged at the taste of her own blood.

As she lay there, Jonelle became aware of the cold, musty smell of the hard, dry earth. With agonizing slowness, she opened her eyes then immediately clamped them shut again. Her breath came in short, rapid gasps. She felt the darkness pressing hard into her body. Jonelle tried to slow her breathing. She reached a hand out to get a sense of her surroundings and banged it against something sharp. She cried out and clutched the hand to her chest, rubbing it softly, eyes still closed. As the throbbing in her hand eased, Jonelle opened her eyes and struggled to her hands and knees.