The Big Fat Mermaid
by Dweezel and Pallie

She’s nasty, she’s gross, and she’s anything but little. All Aria the mermaid princess wants is to stuff her face full of food, but what happens when her dad, the king, tries to stop her? The answer: laughs beyond belief! Watch as Aria deals with her mean dad, a chubby-chasing prince, a harpoon wielding sea captain, and, in a grand final battle, the monstrous water witch herself.

Aria will bite, belch, and fart her way into your heart in this second installment of the Funny Stories for Kids series, brought to you by the famed Dweezel and Pallie. 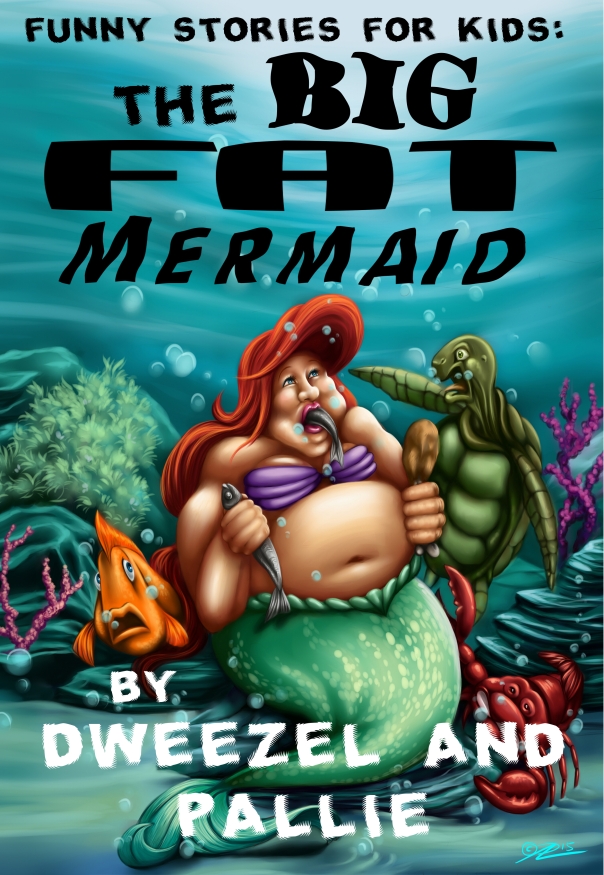 Look at my stash, see all the treats?
See all the cupcakes and pickled pigs feet?
You can see I’m a mermaid
who wants to eat… everything!

I eat every second I’m waking
I’m so fat that I’m breaking the floor
Double chins?
I got twenty!

I need to eat what the humans eat
I’d like to eat when the food is still dry
I want to eat some fresh…
Uggh… beef!

Down in the brine the food tastes so bad,
when all you’re allowed is some seaweed to live by,
None of that stuff that’s so salty and…
mmm mmm mmm… Sweet!

What do I care
if all the laws
say we have to stay hidden?

And what do I care
if eating of meat
is strictly forbidden?

I’m addicted to food
but it tastes so good
so I don’t give a single crum about rules;
want more yummies, dipped in honey,
no one to intrude.

Off by the ships
I get just get what drips
off of the sides, or they throw in barrels.
No primo stuff like
fresh dip and…
uggh… chips! 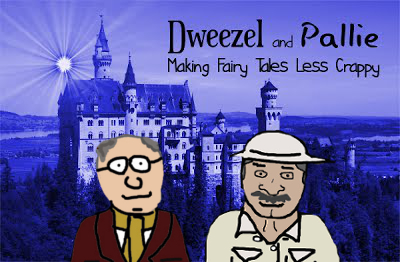 Dr. Dweezel and Professor Pallie have become famed in their respective fields for outstanding contributions. For nearly a decade they have collaborated on the recording of lost ancient texts and tales.

Dweezel and Pallie will be awarding a $30 Amazon/BN GC to a randomly drawn winner via rafflecopter during the tour.

Enter to win a $30 Amazon/BN GC – a Rafflecopter giveaway 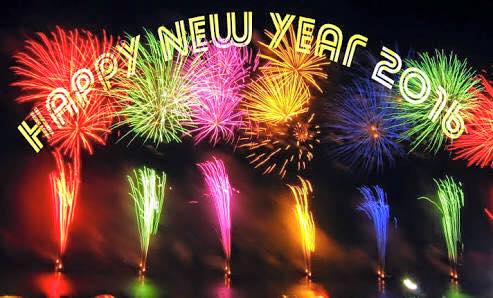 Happy New Year  to all my friends and followers. May 2016 be a year of blessings.