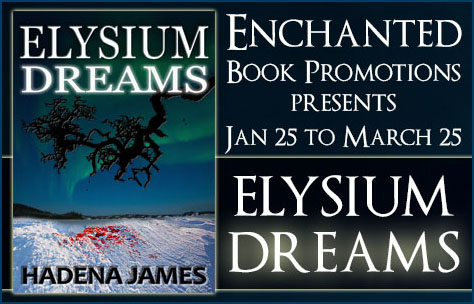 He skins his victims alive, taking pleasure from their pain.

In the cold, dark nights of Alaska, a hunter is stalking his prey. Once found, he takes them into the woods and skins them alive, prolonging the experience as much as he can, but the satisfaction always wanes.

Aislinn Cain and the Serial Crimes Tracking Unit have just finished up another case when they get the call. Now they are packing their bags and heading for Alaska in March. The team must overcome the hostile locals and harsh climate to catch a killer before he strikes again. 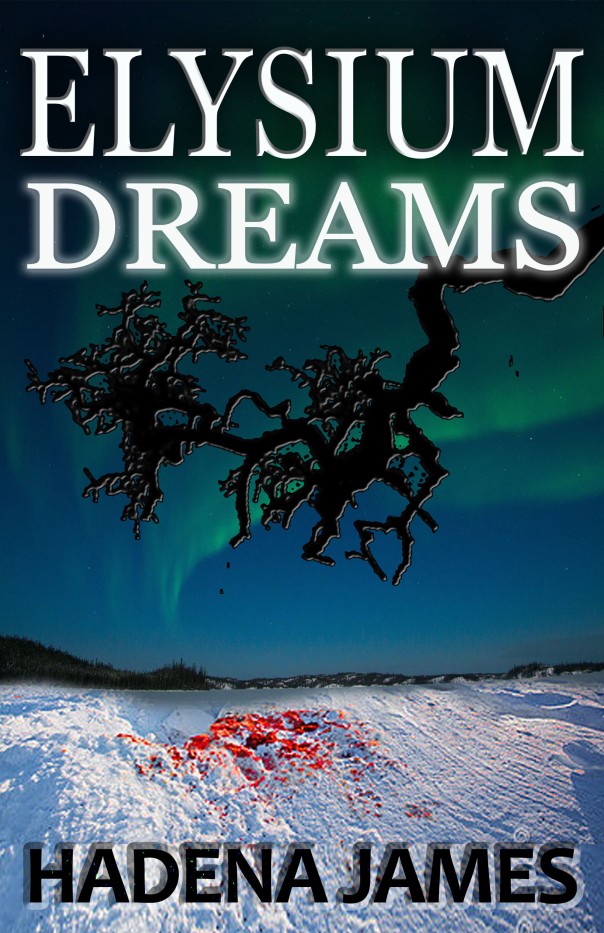 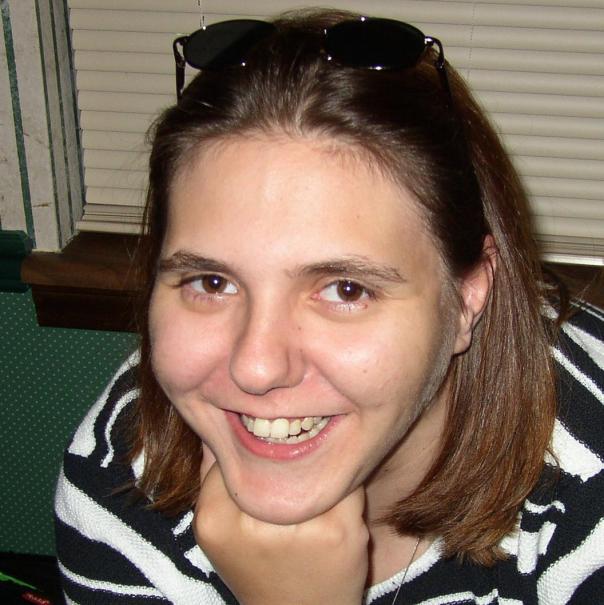 Hadena James began writing at the age of eight.  By the time she graduated high school, she had published a couple of short stories in literary magazines.  She completed writing her first novel at seventeen.  Hadena began college as an English major, but quickly changed to a history major.  However, she continued to write and took several extra classes in creative writing.

College showed her that while she could write short stories, novel writing was truly where her heart lay.  She graduated from the University of Missouri with a degree in European History with minors in German and Russian Studies.  During this time, she received a couple of contract offers from publishing houses, but ultimately turned them all down.

In August 2012, she self-published her first novel.  In retrospect, she is appreciative of the contracts offers she received when she was younger, but believes she made the right decision with self-publishing.

When she isn’t busy writing, Hadena enjoys playing in a steel-tip dart league.  She loves to travel throughout North America and Europe.  Her favorite cities to visit are Chicago, Illinois and Berlin, Germany.  She is an avid reader, with her favorites being classic literature; Edgar Allen Poe, HP Lovecraft, Gaston LeRoux, and Jane Austen; modern favorites include Clive Barker, James Patterson, Terry Pratchett and Douglas Adams.  Her favorite book is “Good Omens” by Neil Gaimen and Terry Pratchett.  She writes all of her books while listening to music and the bands tend to get “honorable mentions” within the pages.  Some of her favorite bands are Nine Inch Nails, KMFDM, Rammstein, U2, Marilyn Manson, Oomph!, and Rob Zombie.

Barren trees covered in icicles and a crunchy snow covered landscape gave the impression of being in a winter wonderland.  Hard to believe a dead body had been found here the day before, unless you looked at the ground.

The hard, crunchy snow was covered in footprints.  Some of them were dirty, some clean, some buried under others, it looked like hundreds of people had come and gone down this path.  My own snow-boots were leaving impressions as we continued forward, my footsteps falling in the impressions being left by Lucas’s shoes.  There were already enough prints without adding mine.  So I carefully walked in Lucas’s.  His feet were almost twice the size of mine, making it easy.

Finally, the men stopped.  I came up even with them and stared at the scene.  There was a rope hanging from the tree with a hook on it.  The rope looped over a branch and came down to where it was staked into the hardened ground.

There wasn’t nearly as much blood on the ground as I had expected.  A few drops here and a medium sized puddle there were all that showed.  There was another area though.  It was distinctly different from the other.  It looked as if the snow had partially melted and refroze.

“What’s that?”  I pointed to the altered snow.

“His signature,” a trooper said to me.  He walked over to it, I followed him.

“It doesn’t look like much,” I squinted to see if I could find any discernible features.

“We found skin here, laid out on the ground in the shape of a drawn back bow and arrow ready to be released.  We removed the skin, but the salt melted the snow anyway.”

Giveaway is for a $25 Amazon gift card.