A demonic howl rips through the air. Panicked voices call out. Women race through the fields to the sanctuary of their walled village. The wolf howls again. Men barricade the entrance, daughters are wrapped in the protective arms of their mothers. Sons race to assist their fathers.

She stole my life, my husband, my future, my sanity. Now with the wolf inside I will find her. I will shred her. That harpy will never fly again.

My name is Ashleigh. I am the big bad wolf. And I am here for Rosamund.

I drink copious amounts of coffee while writing light and dark fiction. It is an obsession of mine (both coffee and writing). I love to create different world people can delve into. Whether set in our world or a fantasy, I love to push my characters through experiences that most of us can relate to. We’ve all been embarrassed by our own actions. We’ve all had those moments you wish you could take back. We’ve all had the “naked on the first day of school” dream. Our idiosyncrasies are what make us human. And, I love to force those traits on my characters to see how they cope with them.

I live in western Washington state in the shadow of Mount Rainier with my husband, son, dog, and the cat that adopted us and refuses to leave. When not writing, I can be found in a library, in the woods, or reading next to the fire.

I am a raging introvert, but I can be found on social media through:

A nation encircled by enemies

A noblewoman with everything to lose

A fisherman with everything to prove and a nation to save.

In Japan of 1852, the peace imposed by the Tokugawa Shoguns has lasted 250 years. Peace has turned to stagnation, however, as commoners grow impoverished and their lords restless. Swords rust. Martial values decay. Foreign barbarians circle the island nation’s closed borders like vultures.

Tōru, a shipwrecked young fisherman rescued by traders and taken to America, defies the Shogun’s ban on returning to Japan, determined to save his homeland from foreign invasion. Can he rouse his countrymen in time? Or will the cruel Shogun carry out his vow to execute all who set foot in Japan after traveling abroad? Armed only with his will, a few books, dirigible plans and dangerous ideas, Tōru must transform the Emperor’s realm before the Black Ships come.

“Omae wa dare da? Who are you? Whose ship is that? Why are you here?”

They forced Tōru to his knees.

He bowed down to the sand and spoke in the rough unhewn Japanese of a fisherman.

“Noble sirs, I am Tōru, of the village Iwamatsu, some days’ travel north of here. I was fishing with my father. A terrible storm destroyed our boat and cast us all into the sea. My father gave me a piece of wreckage to cling to as everything sank.”

Tōru struggled a moment, the words and flow of his native language catching on his lips after more than two years without a soul to speak with in Japanese. The memory of the storm and his last memory of his father that night rose up before him.

He steadied himself as the men listened intently, their swords never wavering from his throat, nor their gaze from his face.

He chose his next words carefully.

“That night was the last I saw my father. I was picked up by an American ship and taken to America.”

He bowed down to the sand again, easing between the blades.

“This night I am returning, to look after my mother. She has no other child to care for her, and no husband to feed her. The Americans brought me home, so I might do my duty by my mother and my people. I beg you, forgive me any crimes I may have committed by landing on your lord’s shore, and allow me please to return to my home.”

As he looked up into their eyes, he saw they would permit no such thing. 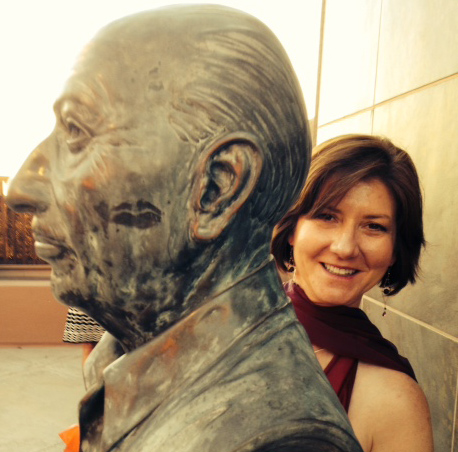 Stephanie is a writer based in the Victorian mining town of Leadville, Colorado, where she lives at 10,251 feet with her husband, five chickens, two bantam English game hens and one Cavalier King Charles Spaniel. After a former life in big cities-New York City, Tokyo, Hong Kong, Boston, Mexico City, Atlanta, Los Angeles and Santa Fe-she now enjoys the birdsong and quiet writing time she finds in Leadville. Her first novel draws on her experience living and working in Japan; her next historical novel is set in Mexico where she also lived for several years. As a Leadville local, she likes her Victorian attire spiced with a little neo-Victorian futurism and the biggest bustle possible.

One randomly chosen winner via rafflecopter will win a $50 Amazon/BN.com gift card. 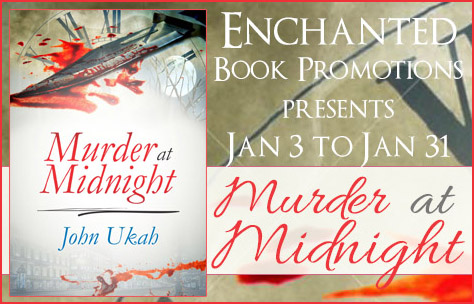 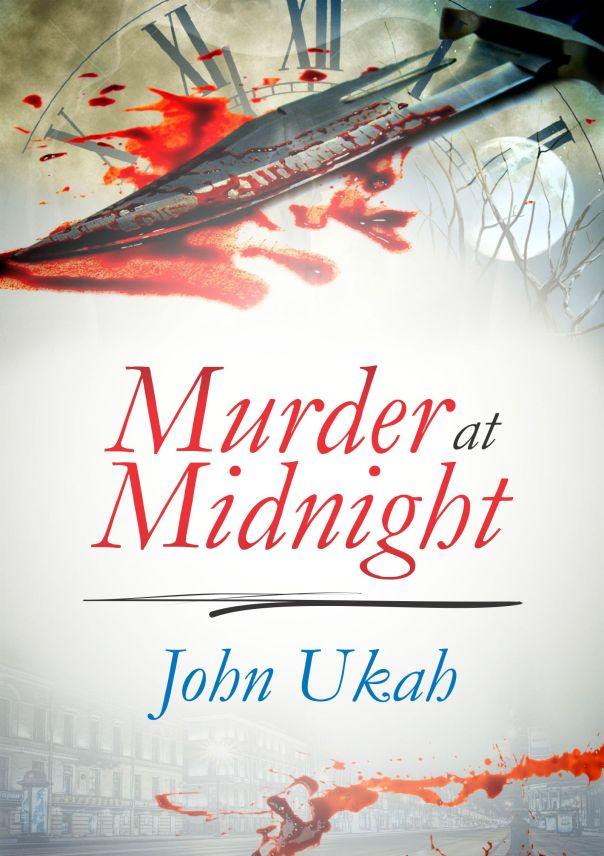 Alex Simpson, an ex-police officer, decides after a bout of typhoid fever to take a break in a serene and therapeutic environment. The last thing he expects is to be called upon to solve a murder at the Kinging Guest Lodge. But that is what happens, when the delectable and vivacious Maria Marshall is found dead in her bedroom at midnight.

The gallery of characters living at the guesthouse and thrown into the mix, do not make his task of solving this chilling and brutal murder any easier … 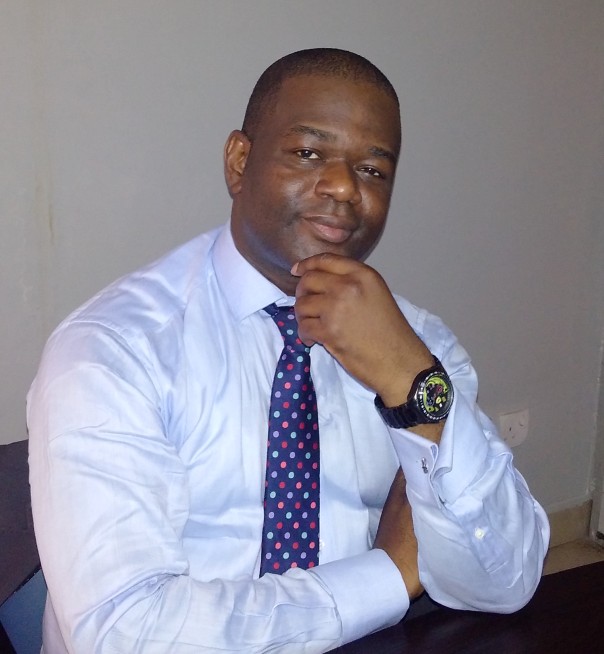 Links
Purchase “Murder at Midnight” on Amazon. It is also available on Smashwords, Kobo, Apple, Barnes & Noble (Nook), Okadabooks, and major online stores.  Okadabooks is mainly for buyers in Africa.

Get tickets to see Max Sharam in concert at The Toff In Town, Swanston, Street, Melbourne, February 16th

What an absolute blast we had today on set of Creatives On The Couch.

Our special guest today was none other than 8 time ARIA nominee artist, Max Sharam. Max was joined by our hosts, Scott Reid and Robyn Duse.

Max was on the show to talk about her music, books, and her upcoming concert at The Toff In Town, in Melbourne Feb 16th, 2017.

Fans of Max Sharam can also buy a copy of her latest EP “The Gods Envy” on HearNow.

Stay tuned, as the special episode airs on c31 Melbourne on February 14th, 2017. 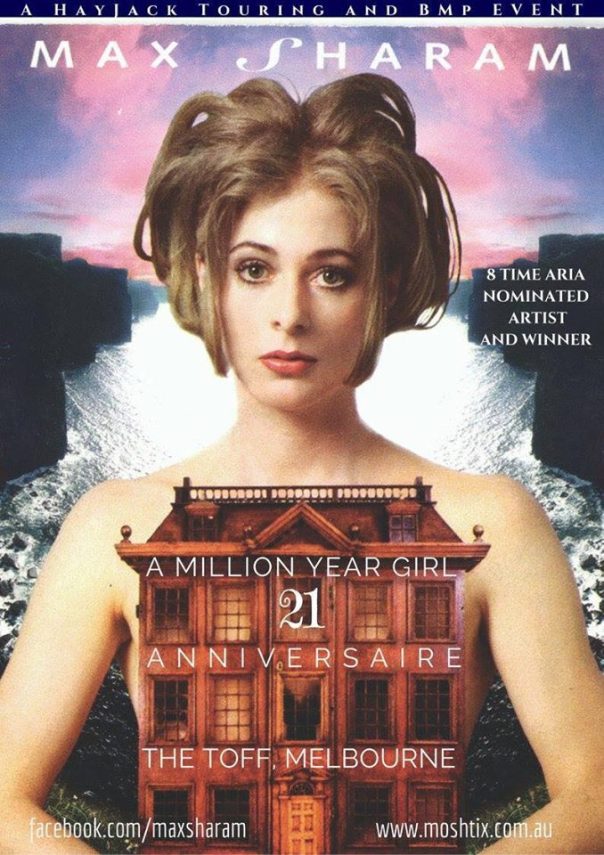 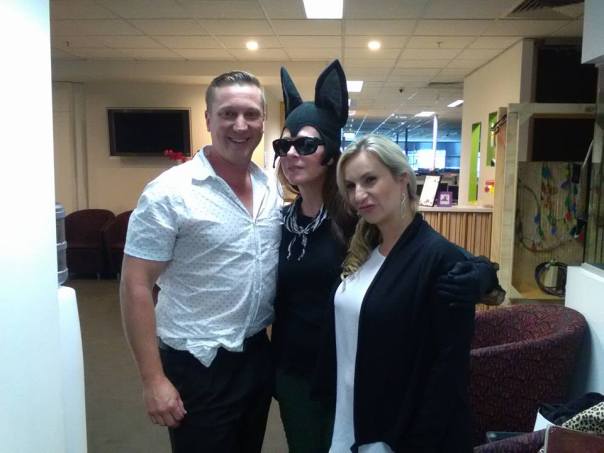 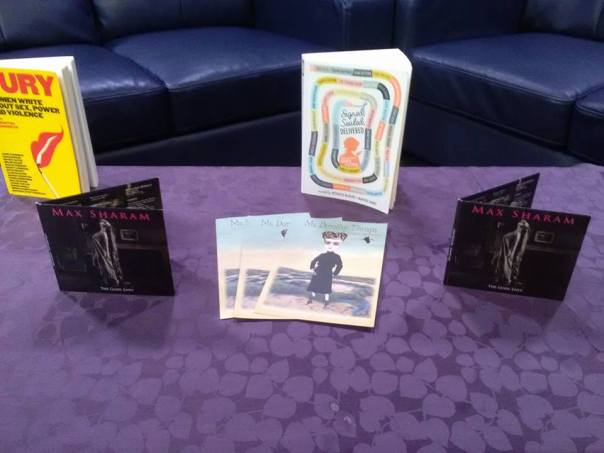 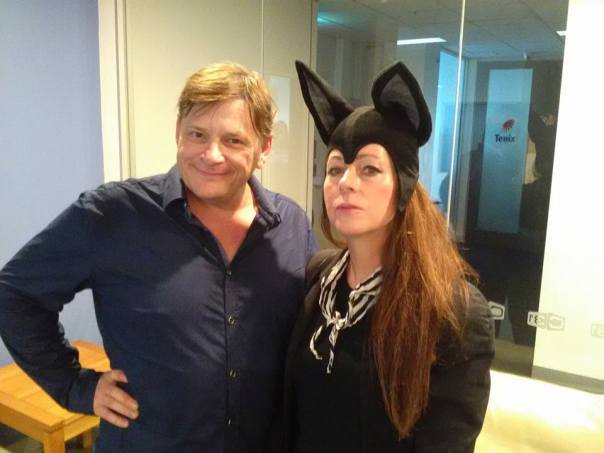