Plot: Archaeologist, Alabama Channing, is recruited by a mysterious billionaire to help find an ancient Chinese relic. The same treasure that her mother was in search of before she went missing. 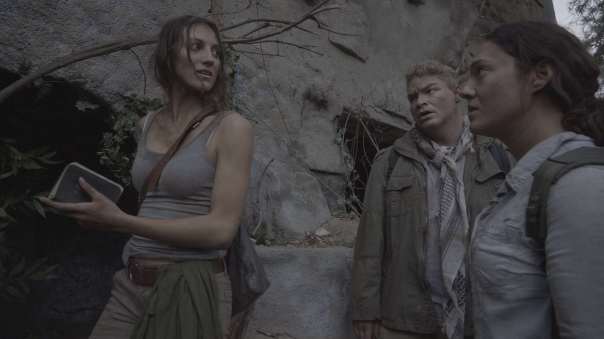 Review: This movie has terrible acting and of course rips off movies such as Tomb Raider, Indiana Jones, and several others. There is really not much I can say that is positive about this film. Clearly low budget, SPX were not all that great, and characters were very two dimensional. While the idea itself was good, it failed to deliver any real surprises. If you are expecting a film as good as “Tomb Raider”, then think again.