VBT – Song of the Boricua 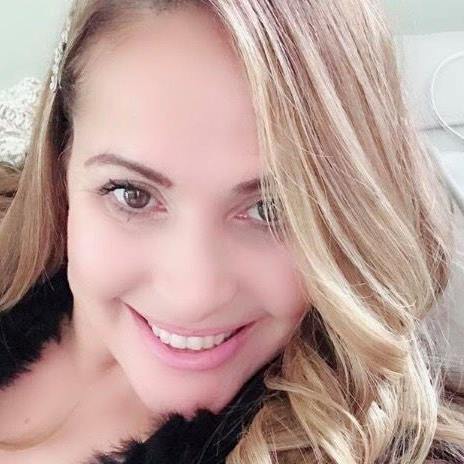 Olivia Castillo is a New York native. After going to the prestigious Fiorello H. Laguardia High School of Music & Art and Performing Arts, she went on to study graphic design at Otis Parson’s College in Los Angeles. Along with being an entrepreneur, she is the mother of three children, and grandmother of two. When not writing or spending time with her family, she travels the world and paints. Song of the Boricua is her first novel.

Puerto Rico an island of contradiction, serves as an enchanting backdrop following three generations of women.

Elena: Resilient and ambitious, but trapped by duty to her children.

Maria: Passionate and headstrong, but married to a man she does not love. Josephina: Optimistic and romantic, but in love with an alcoholic.

Isabella: Clairvoyant and spiritual, but denies her heritage and roots.

Like the land these women are held hostage, unfulfilled and unable to find their happiness. Each generation like the land is cursed. Can they defy the powerful bond of the curse and free themselves to find love everlasting?

New Author, Olivia Castillo, like the jibaros of the past weaves a tale of sorrow and joy. Castillos’ fiction is timely, offering a glimpse into the islands rich history and offering insight into the story that has plagued women for all of time, the search for true love and acceptance of self.

Catala wanted her Elena to be educated and help fight for the revolution—for the independence of Puerto Rico. She firmly believed the tiny island should stand on its own two feet. She would read to her from many books, and as Elena grew older, she occasionally read from the Journal of the Liga Feminina, the Feminist League of Puerto Rico. The journals were published by the league to address issues faced by women and promote women’s right to vote. La Liga Feminina was a feminist organization founded by Ana Roque de Duprey in 1917, who was also one of the founders of the University of Puerto Rico. “A Puerto Rican woman, if educated as a man, is capable of intervening if it is God’s will, in the workings of her country’s government,” Catala would read aloud to Elena passionately.

Elena also belonged to La Treinta, a group of the Creole elite that consisted of writers, professors, and intellectuals that had a base at the University of Puerto Rico. Catala, had joined La Treinta a few years back and had encouraged Elena to join: La Treinta wanted Puerto Rico to have its own identity and to keep its connection to Spain, the mother country.

She had met some of the writers when they came to visit the University of Salamanca, Spain. Catala also read to Elena from the books handed to her by her own mother from Spain, favorites like El Ingenioso Hidalgo Don Quixote de la Mancha, by Miguel Cervantes. Elena was committed to arming her daughter with knowledge and power to better herself, and one day, her country.

Posted on December 11, 2018, in Book Tour, Guest Authors and tagged #pumpupyourbook, @oliviacauthor, Olivia Castillo, Pump Up Your Book, SONG OF THE BORICUA. Bookmark the permalink. Leave a comment.