Ganina is a young girl with love to give, but giving it may cost her life.

Given to a famous old warlord to seal a treaty between two tribes, Ganina is a young girl with love to give. But Atulfa is old enough to be her grandfather. Then Atulfa and his oldest son die under mysterious circumstances and it is rumored that a younger son, Senec, has arranged their deaths.

Left without the old man’s protection, Ganina is fodder for the vicious torment of his other wives. She has no choice but to cast her lot with Senec.

Whatever he is, he is the new warlord and she is now at his mercy. 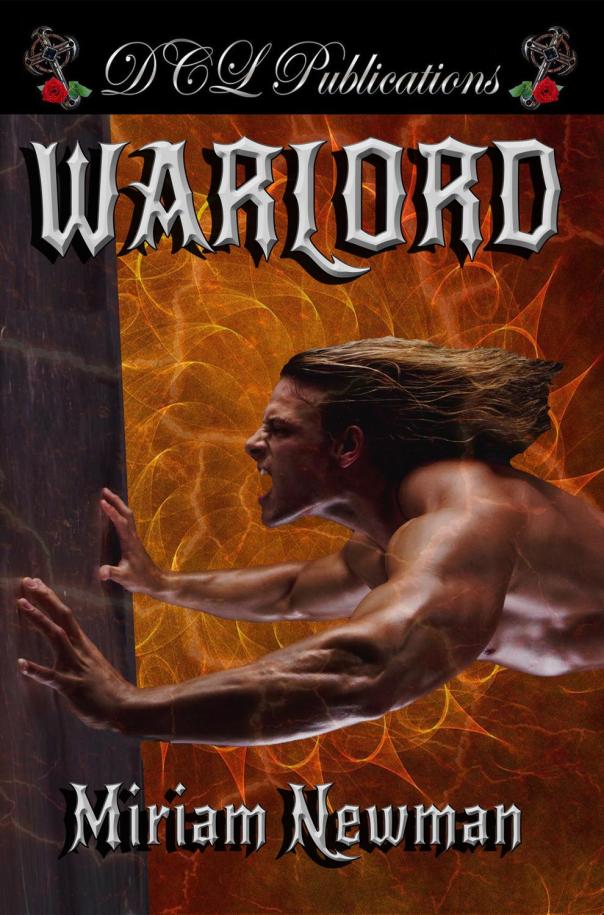 It was Senec who broke the stalemate.

“What is your complaint?” he asked her. “Your father made what marriage for you he could and now you have a better one. It is not that I am ungrateful for your care, but show some respect.”

She flushed hot and cold. For days she had nursed him, never leaving his side except to check on Gilya, and now he took her father’s part. She felt the break of that linkage even more acutely than she did her father’s behavior and it made her angry, and incautious.

“I give it where it is due,” she responded, then flinched reflexively as Ifelsten inserted himself quickly between her and Kaleel. She realized her father had been about to clout her and it would not have been the first time, but Ifelsten had blocked him.

“This will gain us nothing,” he said.

Kaleel spit on the expensive rug. “She is not worth it, I warn you.” With a grunt of disgust, he turned and walked through the doorway.

Her father’s double meaning was clear. Still hot and cold and too much aware of Senec’s eyes on her, Ganina muttered something nonsensical and left as well, but Pytor nodded courteously to her husband and followed with some alacrity.

“Ganina,” he called and she halted, turning back to him. He was a priest, after all. No matter how angry she was, she could not ignore him. Uncharacteristically, he laid hands on her to turn her into a corner. There were too many eyes observing them in the open hall.

“Do not cost Ifelsten his life for your pride,” he said.

So their gentle priest had teeth. Ganina gave him an insolent look but did not speak because she couldn’t think of a thing to say.

“He did only what your husband could not do,” Pytor warned. “Do not make more of it than that. He will not.”

Fantasy poetry driven by myths and legends has been my passion for as long as I can remember. I was published in poetry before catching the romance writing bug. I bring that background to my writing along with a lifelong addiction to horses, an 18 year career in various areas of psychiatric social services and many trips to Ireland, where I nurture my muse. My published works range from contemporary fantasy romance to fantasy historical, futuristic, science fiction and historical romance. Currently I live in rural Pennsylvania with a “motley crew” of rescue animals. You can see my books at www.miriamnewman.com.

Miriam Newman will be awarding a $10 Amazon or B/N GC to a randomly drawn winner via rafflecopter during the tour.

Enter to win a $10 Amazon/BN GC – a Rafflecopter giveaway