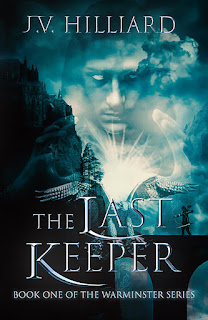 Blind at birth, Daemus Alaric is blessed with the gift of prophetic Sight. Now, as a Keeper of the Forbidden, he must use his powers of the Sight to foil the plans of a fallen Keeper, Graytorris the Mad.

An elven Princess with a horrifying secret.

Princess Addilyn Elspeth travels from Eldwal, the magically hidden home of the Vermilion elves, to begin her life as a diplomat to the human capital of Castleshire. During her journey, she stumbles upon a mystical creature foretelling ill tidings. A terrifying force of evil.

Daemus’ recurring nightmare vision threatens to catapult him into a terrifying struggle that will leave the fate of the Keepers—and the realm—hanging in the balance. Daemus and Princess Addilyn must set out to face the menace that threatens their very existence. Will the entire realm fall to its knees?

The Last Keeper is the first book in The Warminster Series. With gripping, epic action and heart-pounding adventure, you’ll love this new adventure series.

He watched as an ethereal figure emerged from the mist, hovering over the water’s surface and meandering closer to him. It was a man, hunched and cloaked, his eyes hidden by greying bandages stained with blood—familiar, but only from his dreams. His face seemed to twist and change from night to night, growing darker and more haggard, though Daemus knew it was the same man each time. He always seemed unable to sense Daemus and was certainly unable to see him. Yet when the man was near, Daemus never felt safe. He looked like terror and death and emptiness. It was all Daemus could do not to scream.

As though tied to the same puppeteer’s strings, both Daemus and the man grew still at the same moment. Distantly, Daemus registered that something new was coming. His dream had never taken him this far, and that knowledge was terrifying. He didn’t want to know what would happen next.

His mind moved sluggishly, as though he was being slowly trapped in hardening amber. Perhaps the fog itself had clouded his mind when he was breathing it while desperately seeking his way. Panic crept up his spine, his eyes diluting as the fight-or-flight response kicked in. The man was so close that Daemus could smell the tracks of fresh blood crawling down his cheeks. It smelled of rusted swords and the bile of ruptured organs.

The man raised his head, his bloody countenance impassive, his robed arm reaching out for Daemus. It weaved through the air mere inches in front of him, as though the blinded man was looking for a stitch in the fabric of reality. Somehow, he seemed to be unaware of Daemus’s presence, though his gnarled finger was so close to the young man’s face that Daemus could see the dirt caked beneath the beds of the nails.

Daemus tried to move again, but his body refused to obey his mind’s desperate commands. He swallowed, his dry throat savoring the precious saliva, and fought back the tears that threatened to overwhelm him.

He opened his mouth and screamed.

The shrill sound ripped through the silence like a bell ringing in a sleepy village. Daemus’s hands flew up to his face as though to force the sound back in, but it was too late. Daemus knew in that moment that he’d made a fatal mistake. The figure had been unaware of him… until then.

“Finally,” he said with an evil cackle. “You’ve come for me, Daemus Alaric.”

Daemus opened his mouth to scream again, but the mist was sweeping back down from the mountains and swallowing up everything around them. Even the blinded man was no exception, and he melted away from Daemus along with everything else. Darkness overcame him, swirling into the blackness of unconsciousness as the stranger’s harsh laughter continued to echo in his ears. 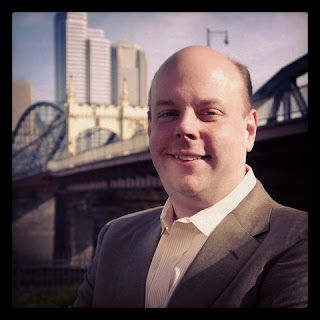 Born of steel, fire and black wind, J.V. Hilliard was raised as a highlander in the foothills of a once-great mountain chain on the confluence of the three mighty rivers that forged his realm’s wealth and power for generations.

His father, a peasant twerg, toiled away in industries of honest labor and instilled in him a work ethic that would shape his destiny. His mother, a local healer, cared for his elders and his warrior uncle, who helped to raise him during his formative years. His genius brother, whose wizardly prowess allowed him to master the art of the abacus and his own quill, trained with him for battles on fields of green and sheets of ice.

Hilliard’s earliest education took place in his warrior uncle’s tower, where he learned his first words. HIs uncle helped him to learn the basics of life—and, most importantly, creative writing.

Hilliard’s training and education readied him to lift a quill that would scribe the tale of the realm of Warminster, filled with brave knights, harrowing adventure and legendary struggles. He lives in the city of silver cups, hypocycloids and golden triangles with his wife, a ranger of the diamond. They built their castle not far into the countryside, guarded by his own two horsehounds, Thor and MacLeod, and resides there to this day.

J.V. Hilliard will be awarding a $10 Amazon or B/N GC to a randomly drawn winner via rafflecopter during the tour. 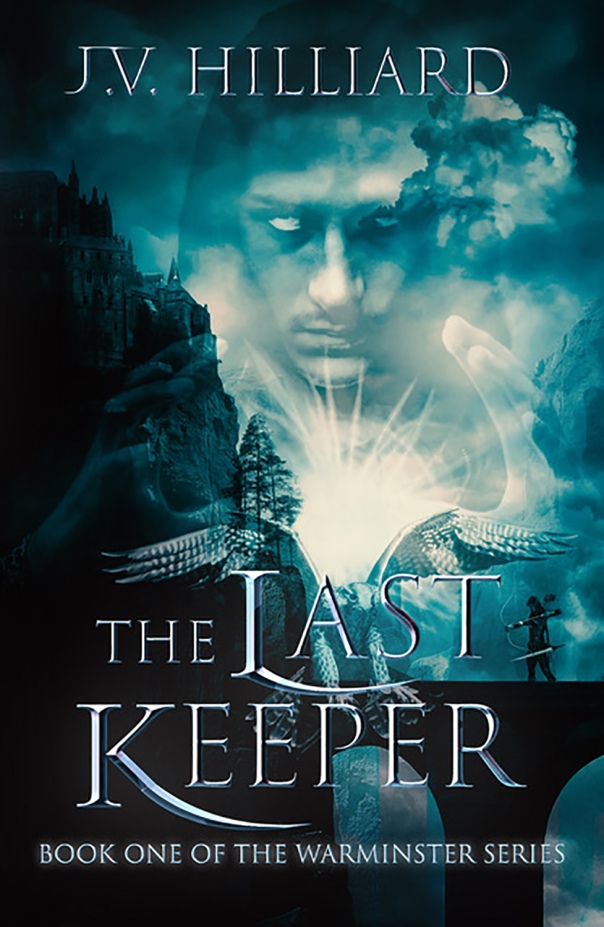