Model Rosie in the Michelle Pfeiffer version of Catwoman. 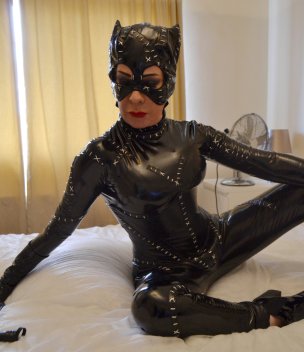 We are looking for actors/extras/crew for a comedy pilot that will be pitched to various TV in UK, and also released on You Tube (Clips only) and released on Amazon.

The pilot episode is planned to be submitted to various film festivals in UK.

The pilot (of what is hoped to be a series) is based on the stage play of “The Community Centre”. A culturally diverse comedy, telling the hilarious stories of the likeable, entertaining characters.

Actors must be proactive in promoting the show on their social media accounts & also be skilled improvisers and have great comedy skills.

We are casting for various roles for both Cast and Crew.