Nephilim Sydney London has embraced her angelic heritage, crossed the borders between life and death and traveled throughout the dimensions in order to save the people she loves. Exposed to a supernatural world, Sydney now must face the repercussions of healing her Darkness consumed mother Pandora. As a fugitive magical being Pandora’s involvement with the Angel Vampires is uncertain. Instructed by the Archangel Michael, Sydney must track down her mother before she possibly leads the Angel Vampires to Pandora’s Box. Sydney continues to risk her life as she delves deeper into the elements of a world that hangs in limbo. Her Guardian Angel struggles to protect her as the threats of evil rise in an attempt to recruit Sydney and possess her powers for their own malicious agenda. 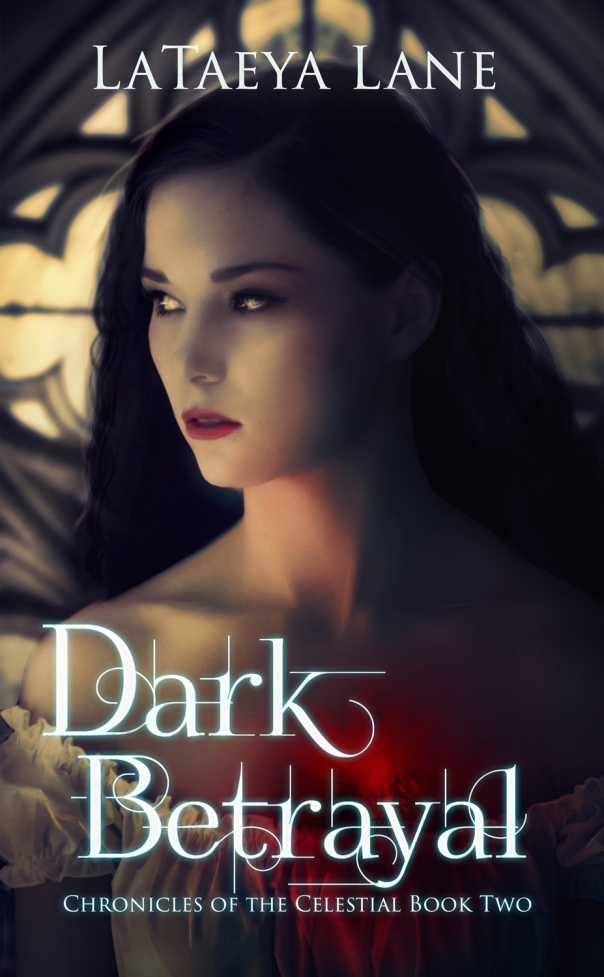 The hospital was in disarray. My mother Pandora threw herself out of the window of her room seconds after I tried to heal her of the darkness that had held her for so long. I thought that healing my mother would cure her of her condition, but clearly, I’d been wrong. Almost regretting my actions, I could not gather the words to explain what really happened.

I think I blacked out for a moment. When I could think clearly again, I realized that a detective was staring me in the face with a little notepad in his hand. He looked at me with concern. “Are you okay, Miss London?” he asked. “You look a little pale.” I trembled slightly as I eyed him, and luckily, he assumed that I was in shock over everything that had happened—which was true to some degree. What he didn’t know was that I was worried that it was becoming harder to hide the truth about myself—about my powers and what I really was, despite the fact that I still hadn’t re-acclimated to being back on the Earthly realm after having astral traveled to so many other realms.

Years of exposure within the writing and publishing world have made a lasting impact on Author LaTaeya Lane. Writing since she was seven years old, Lane began jotting down phrases and themes later turning them into poems and short stories. Writing became such a passion throughout her youth that she became the Junior and Senior editor of her High school newspaper. She wrote her first novel at age sixteen but was not seeking publication at that time in her life. Always captivated by the supernatural and elements of fantasy, Lane was inspired to write a series of books that focused on going beyond the boundaries of life and imagination. The angel vampire fantasy “Swept into the Darkness” is Lane’s first published book in a series called “Chronicles of the Celestial.”

“Dark Betrayal” is the second book in the series. Lane has a degree in Liberal Studies and currently works in Early Childhood education. Lane resides in New Jersey with her husband Leo and son Lucian and is working on writing and publishing the third book in the series called “Dark Revenge.” Lane also loves to draw and paint. Traveling and experiencing a variety of different foods is also a deep passion of hers. Lane loves watching horror and fantasy movies and is a believer in the Ancient Alien Theory. Some of her favorite authors include, Charline Harris, Stephen King and Erick Von Daniken.

LaTaeya will be awarding a $40 Amazon or B/N GC to a randomly drawn winner via rafflecopter during the tour.

Enter to win a $40 Amazon/BN GC – a Rafflecopter giveaway