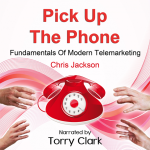 Part of the service we offer authors is Audiobook Distribution to over 300+ Channels worldwide, including Audible, Amazon, iTunes, Spotify, GooglePlay and more.

Titles can also be found on the PlayStation and Xbox stores.

We upload your audiobook files for distribution, ensuring we meet the audio specifications set by the distributor.

Contact ASJ Publishing today for more information on how we can get your book to market.

Tales Of A Tenacious Tenor
by Robert P. Mitchell

Blurb: Why aren’t you singing at the Met?
…a question frequently asked of the author after a performance. Bob liked to say to people, “I could never come up with a snappy come-back, so I sat down and wrote the whole story…” from when the great movie tenor, Mario Lanza, in the movie Student Prince (1954), inspired him to sing, to his last performance in 1991 as Don José in Carmen. Bob sang more than forty leading roles for more than thirty years with fifteen opera companies in New York City not many people know about.
His story reads like a nail-biting novel, and it’s all true.

Available on Googleplay, Amazon.com, Kindle and all good ebook retailers

Blurb: A young married couple takes a vacation in a remote area. They stop in an isolated pub and become the obsession of a wanna-be biker gang. A thrilling page turner with twists and turns. Inspired by Dean Koontz . 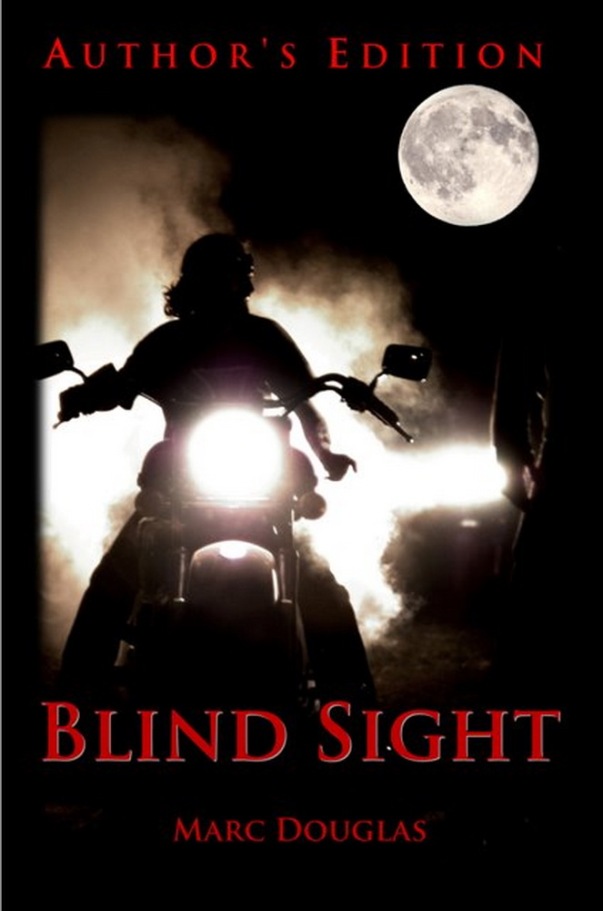 Available on GooglePlay, Kindle, Amazon.com, and all good e-retailers.

Blurb: Abigail has been born into a wealthy, upper-class family. Good breeding is essential to her upbringing. But Abigail has been born with a beard and the prudish housekeeper, Mrs Hiffeltrimp, along with her stuffy butler husband, aim to veil this whiskery problem from the rest of the world. While Abigail’s mother hides herself in an expensive health spa and the master of the house is away at war, Mrs Hiffeltrimp will go to any lengths to be rid of the offending whiskers. Even if it means being rid of the little girl from whose chin they sprout. 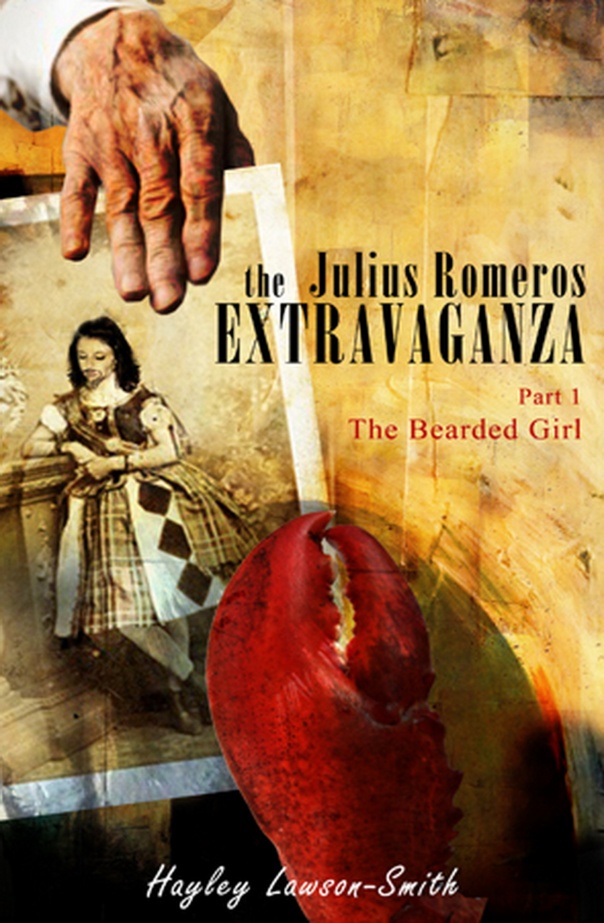 Available on GooglePlay, Kindle, Amazon.com, and all e-retailers.

The Red Legion
by Max Davine

Blurb: Prohibition is over, closing the lid on half the crime in New York. Wall Street has crashed, opening it up for a whole new breed of criminal to roam the city streets…not that it’s Ineke Valence’s problem anymore. She has long since hung up her revolver, replacing it with a soda bottle, her red scarf with a barmaid’s threads. That is until her old nemesis from the force Sergeant Fielding decides to make it her problem, framing her for a murder and then setting her up to fall hard. Valence moves quickly to bust the case, but when an old associate from her days as a Bandita down in Mexico resurfaces bringing omens of ill for her, and then someone makes the fatal mistake of kidnapping her daughter Elysia. Valence heads to Mexico to retrieve her, the line between Ineke and Angel never so stretched, never so close herself to becoming what she has always feared. 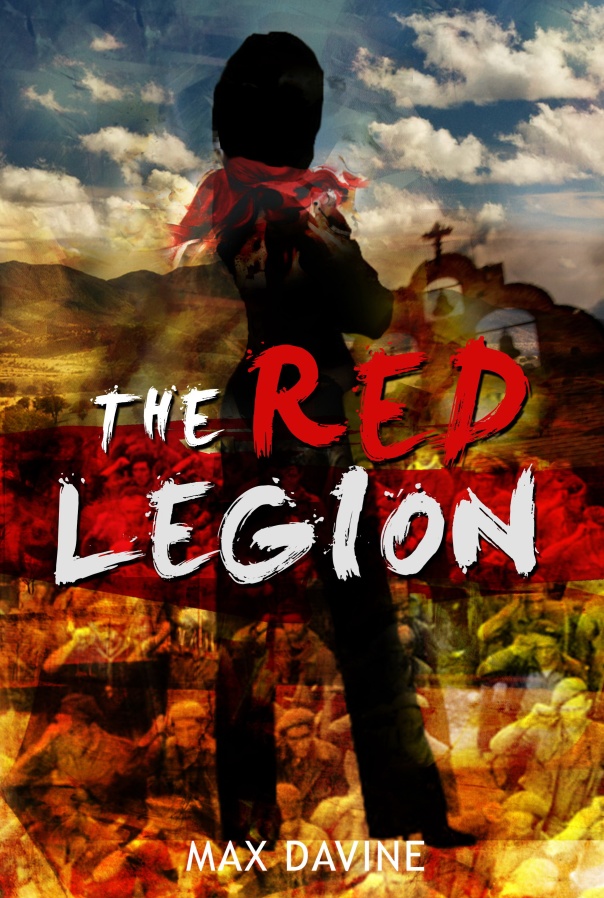 Available on GooglePlay, Kindle, Amazon.com, and all good book e-retailers.

The Alphabet Gang
by Tara Mitchell

Blurb: The Alphabet Gang is a prequel to Annabelle’s Kingdom. It tells the story of young Annabelle, her family, friends and one very influential woman, Mrs. Hobbs. Throughout the story Annabelle is faced challenges and sadness. She discovers that tomorrow can be a better day through the love and support of her young friends and Mrs. Hobbs. She also finds the strength to help her father embrace life and give them both a chance at happiness.

Available on GooglePlay, Kindle, Amazon.com and all book e-retailers.