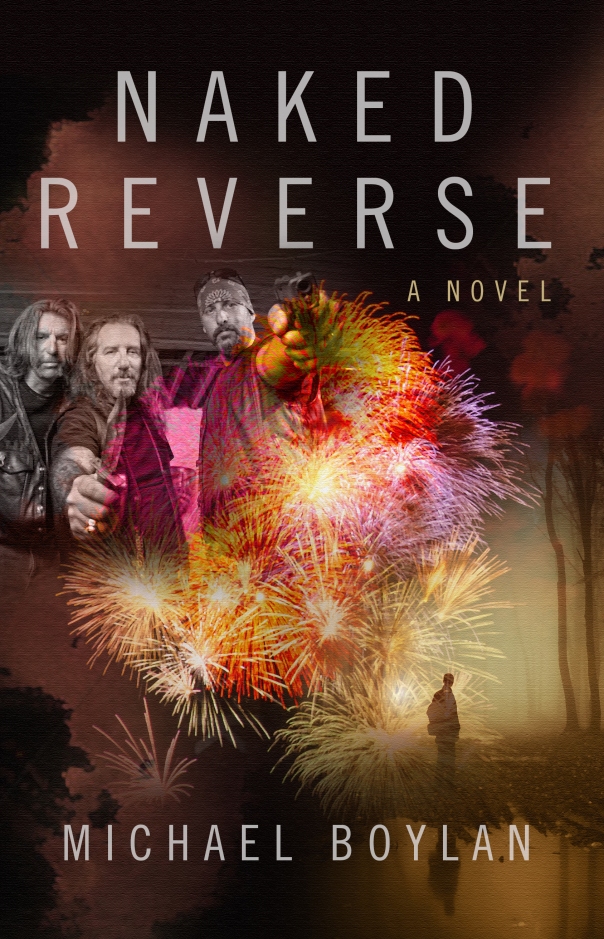 There’s a secret back door to the Ivory Tower. Follow college professor Andrew Viam through that secret passageway as he goes on an Odyssey into the real world full of love and violence. Will he survive? This is an open question. He falls for a woman, but then she’s running away from a boyfriend who’s into Organized Crime and wants her back. From the tough city streets of Chicago to the wild woods of Wisconsin, Andrew will have to call on new resources if he wants to make it alive to next term. It’s a summer break he’d never experienced—and hopefully never will again.

Michael Boylan is Professor and Chair of Philosophy at Marymount University. He is the author of 29 books and over 130 articles in literature and philosophy. He has delivered invited lectures in 14 countries on 5 continents. He is a lifetime fellow of the British Arts Trust in Reigate, Surrey.

Book Tour – To The Promised Land 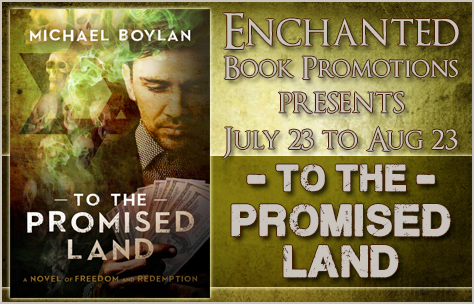 Every student leaving the protected grounds of school wonders: must I now throw away my ideals, or can they guide me through the rough-and-tumble city? The philosopher Socrates’s descent into the bloodsports of business and politics was called “ketabasis.” But for the old college friends Moses and Peter, it is betrayal and murder found in Michael Boylan’s fast-paced and gripping novel, To the Promised Land. Can their friendship, and their morals, survive in the Washington world of corporate crime, backstabbing bosses, floundering do-gooder groups, and a media ravenous for scandal? The old adage, “Do no harm,” is pulverized in Washington’s internecine power-struggles: for nearly every action brings an unexpected harm, and several enemies. Moses leaves the law, seeking atonement for shielding a company that poisoned a town; Peter leaves the small world of the campus, and takes up a controversial campaign to alter affirmative action, seemingly to bring about “the greater good.” Their threads of ethics must do battle against lawyers, private detectives, secretive lobbyists and, looming over all, the charge of first-degree murder. Boylan sets philosophical passions, and an engaged dialogue about forgiveness, inside a film-noir world, where affection, family loyalty, and trust come under threat. Propulsive and witty, To the Promised Land is smart about ideas, and smart about people negotiating justice and power in public life.

Michael Boylan’s thought-provoking novel, “To the Promised Land,” is a gem. Read it for its suspense-filled, fast-paced action, for the philosophic insights its characters raise as easily as they breathe, or for probing its main mysteries: why did Moses Levi disappear; why did he send his journal to his college roommate; and, more profoundly, how can one heal a guilty conscience or live without harming others?

Michael Boylan is Professor and Chair of Philosophy at Marymount University. He is the author of 26 books and over 120 articles in Philosophy and Literature. Details can be found at michaelboylan.net.