← Movie Blast – The SECRETS of the KEYS
VBT – Liefdom →

Anna Reynolds is caught up in the middle of a secret interdimensional government agreement… and she doesn’t even know it.

There’s a medical anomaly loosely dubbed Morgellons disease afflicting a number of people. Symptoms include open sores that produce colorful string-like fibers, fatigue, and nightmarish visions of shadowy figures. No one knows where it came from. No one knows what causes it. There is no cure.

When Anna begins having nightmares and waking hallucinations of the shadow people, her uneasiness about her condition grows. Enlisting the help of her doctor and some friends, Anna is determined to find out what’s really going on and why Morgellons is such a mystery.

With her health declining and doubts about whom she can trust, is Anna doomed to become a slave to her condition? Or will she and her unlikely group of would-be heroes come through, saving her… and, ultimately, the world?

As Anna walked home through the glistening streets of Deeplake, Washington, she adjusted her scarf and wrapped her coat around herself tightly, her breath fogging up the air in front of her. After a brief glance over her shoulder, she quickened her pace, her bag of groceries teetering in her arms momentarily as she readjusted her grip.

She’d been feeling like someone was watching or following her for weeks. At first she just shrugged it off as her own overactive imagination, but the other day, she could’ve sworn she saw a shadow out of the corner of her eye. When she looked, there was nothing there. That wasn’t the first time she had seen shadows. They were always there, just out of sight, their existence never confirmed by a direct glance. But every time it happened, she got goosebumps and the hair on the back of her neck stood on end like it does when you know someone is watching you.

Her left eye began to feel itchy and grainy as she walked, and she cursed herself for not driving. She blinked several times, but after a few moments her eye felt like it had sand in it again. This was accompanied by an unpleasant tickling sensation, which became annoying very quickly.

Her thoughts wandered as her eye got worse. She felt guilty but justified for not mentioning her problems to Casey, who had more than enough on her plate already. She also didn’t want to come across as crazy; Anna was certain she wasn’t. Some of the recent events in her life were crazy, but she was definitely sane. 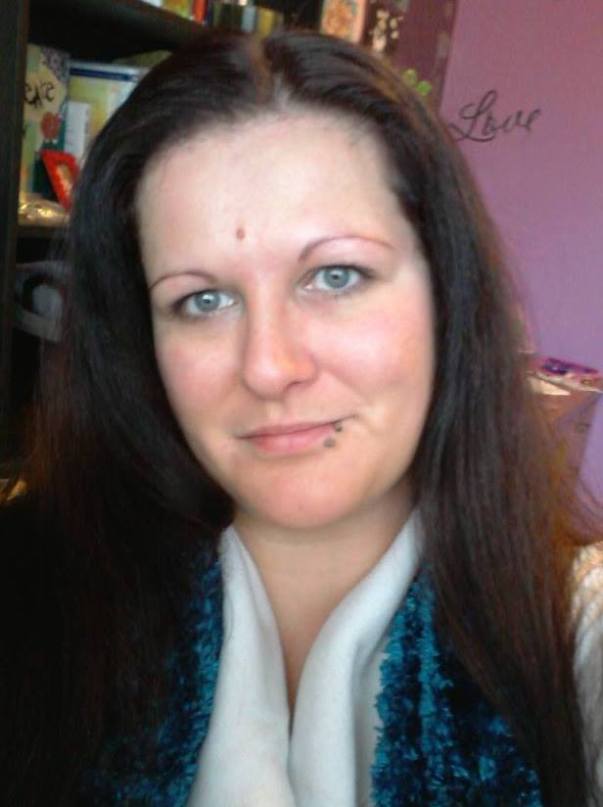 When she isn’t writing or editing, she enjoys playing games with her three kids, watching crime shows on Netflix, or reading. She lives in WA State with her three children, three cats, and a crazy puppy named Thor.

The author will be awarding a $10 Amazon or B/N GC to a randomly drawn winner via rafflecopter during the tour.

← Movie Blast – The SECRETS of the KEYS
VBT – Liefdom →